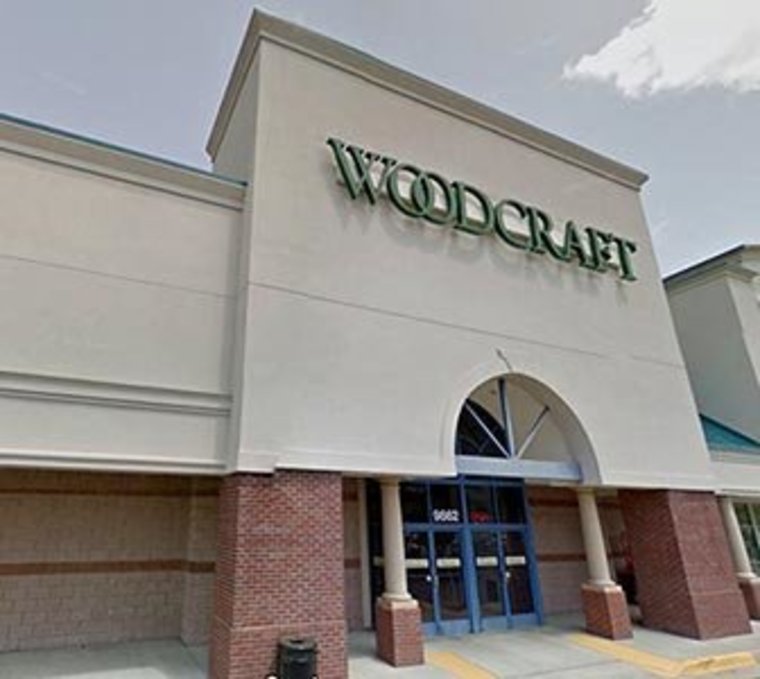 Ed Sontag Posted on Aug 4, 2021 9:58 AM
Jim
Jim has worked at Woodcraft of Richmond since 2011 and has been a customer since our Willow Lawn days.  He began woodworking in the 70's with a Shopsmith in a small basement on Grace Street.  He brags that today his shop is 100 square feet smaller than his house.  His big break came when his wife got the estimate for dental cabinets for a new office and Jim convinced her to buy him a real shop saying he would save her $10,000 on her cabinets. She did and he came through with the operatory cabinets on time and under budget.  The rest is history.  He builds cabinets, build-ins and some furniture.  It is said that he bleeds green because he loves all things Festool.  He enjoys "working" at Woodcraft becuse he learns so much from the customers.  As he says, "I am always willing to give advice and sometimes it is worth more than it costs."

Rodger
Rodger began working at Woodcraft of Richmond in September of 2015.  He grew up learning carpentry, plumbing and electrical from his father.  Rodger started out woodworking by building decks, retaining walls and outdoor decorative furniture.  He volunteered at local high schools for several years lending his design and woodworking talents to build scale replica buildings, skylines and even a San Francisco cable car for graduation parties.  Rodger has since progressed into designing and building custom display cabinetry for model railroading and other fine collectables.

John
John has worked at Woodcraft of Richmond since 2013 after retiring from the retail furniture business.  His woodworking interest began as a youg boy who spent his weekends with his uncle in North Carolina who is a cabinet maker.  John's primary interest lies in board work.  He has built bedroom furniture, clocks, kitchen cabinets and numerous pieces of fine accent furniture.