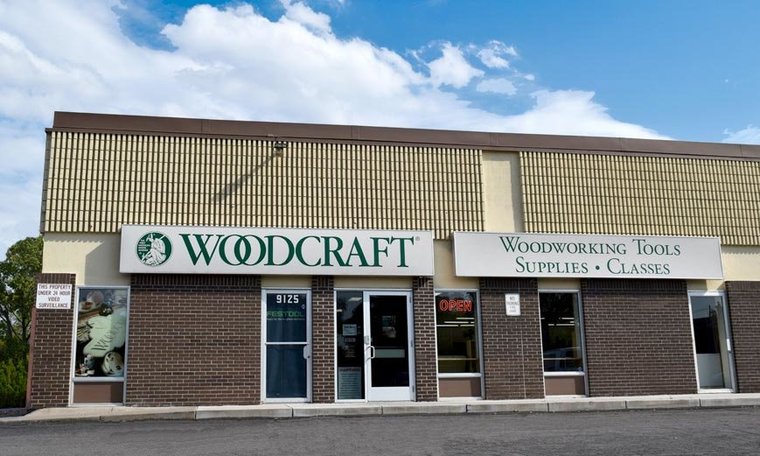 We are located in the south metro, Woodcraft offers the finest hand and power tools, supplies and education to woodworkers of all ages and skill levels.

While Woodcraft has been in the Twin Cities area for over 25 years, Timothy and Katherine purchased the store in 2012. Timothy's background was mainly in database programming. His career as a programmer was nearing an end and he realized he wanted to do something different - like making and building things. This passion led him to an artisan furniture making internship in Chicago with the sculptor and furniture designer, David Orth.

When Timothy made his way back to Minneapolis, he eventually became the store manager of Woodcraft, a franchise based out of West Virginia. He and his wife bought the store when the previous owner decided to retire. Now they run it together with a great group of folks! 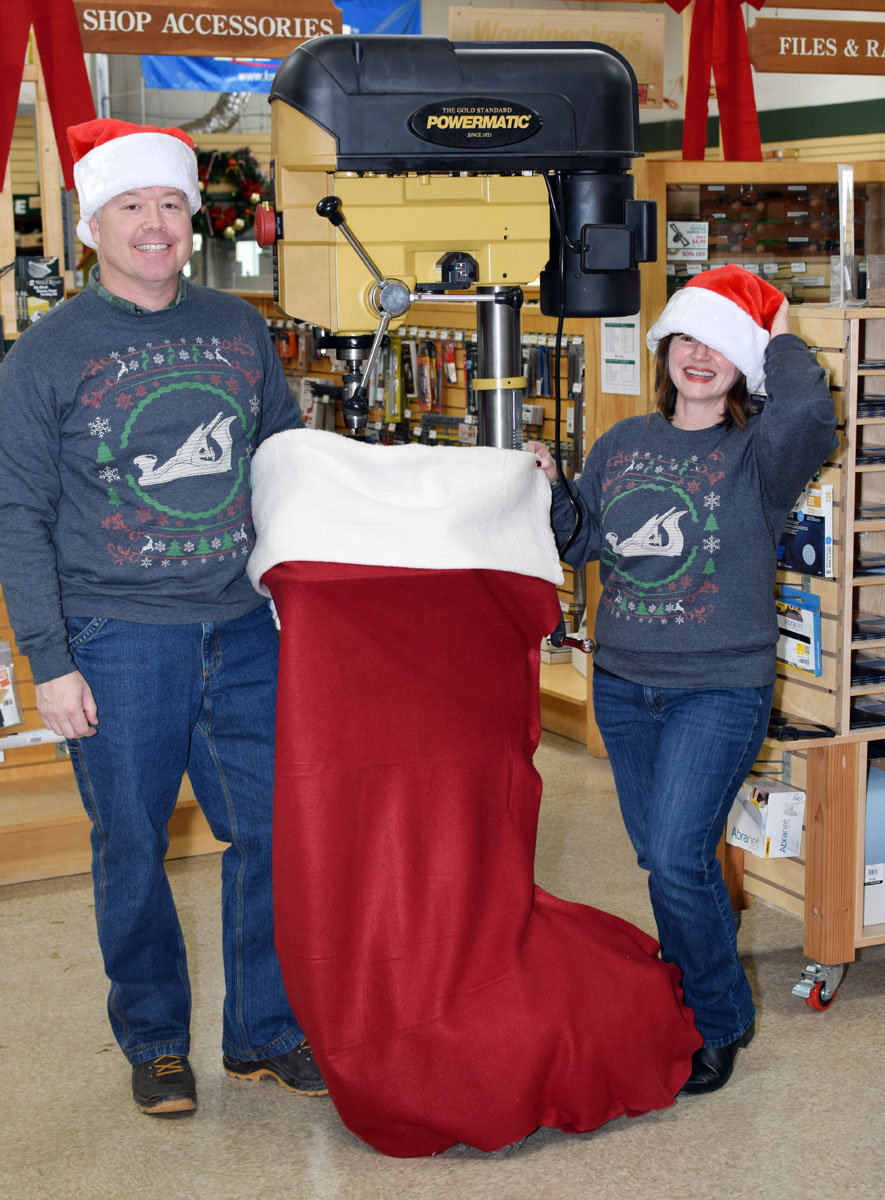