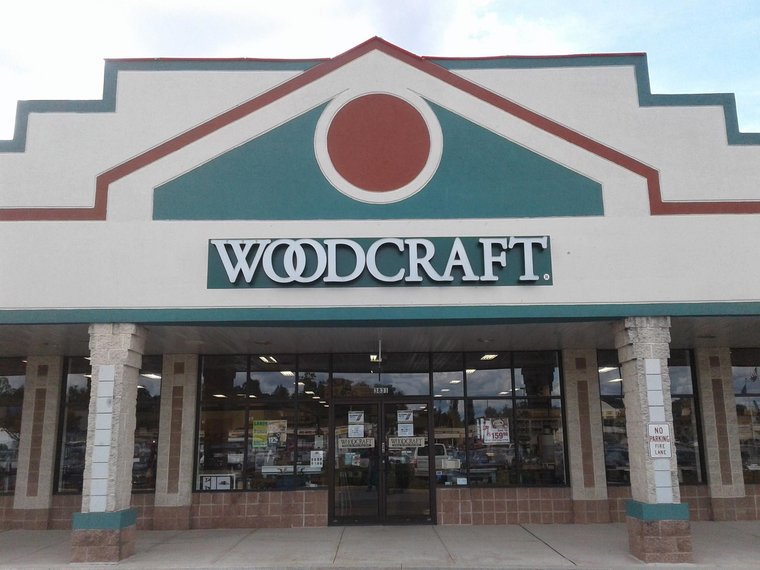 John Featherman, Woodcraft of Harrisburg Employee Posted on Aug 4, 2021 10:03 AM

I have been using the Nova Live Center System for about five months and really like it. The system is very versatile and has become my default live center.

The picture below shows what comes in the box. At the top is the live center which has ball bearings for smooth and efficient turning. The hole in the left end accepts the different points which come with the system and use a short number two Morse taper (#2MT), so it’s an easy process to turn a custom point for a special project. The system also includes a knock out bar; extended, 60 degree, and standard center points; and small and step adaptors. Since the live center is hollow, the knock out bar is used to remove the point. The through hole can also be used to drill a hole with a 5/16” lamp auger. The 60 degree and standard points are relatively self explanatory. I especially like the extended point for keeping the live center out of the way while working on the back side of a turning. The step adaptor is a nice feature which fits into the live center in two ways. The wide end is tapered to fit over the end of the live center. Flipping the adapter around to the small end allows the large end to be used as a tail stock support.

Probably one of the most versatile and unique parts of the system is the small adapter. One end of the adapter has a short #2MT which fits into the live center. The other end is tapped for a 5/16” bolt. I make a variety of cones and support pieces which are customized to my project, and use a regular or hanger bolt (wood threads on one end, machine threads on the other) to attach my custom support to the adapter.

The picture above shows a cone I made for a large vase. After rough turning the outside, I hollowed a large portion of the inside to minimize cracking. I then attached my cone which is drilled for a 5/16” bolt to the small adapter and inserted it in the live center to complete the setup. The custom sizing and material selection for the cone allowed me to properly support my vase and I could then finish turning the outside safely and without damage.