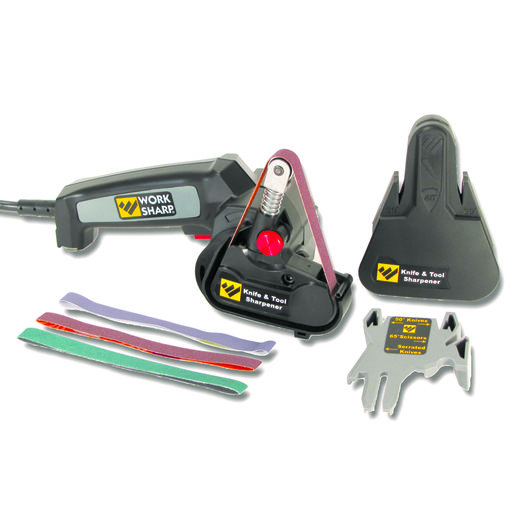 The Work Sharp® hand held, motorized sharpener, sharpens any knife as well as scissors, tin snips, garden shears, lawn mower blades and a host of other tools. Patented Flex-Tek™ belt technology conforms to the shape of any blade, so the sharpener is easy to use and practically guarantee’s a sharp edge. Includes 2 guides for outdoor or kitchen knives, coarse, medium and fine grit sharpening belts, instruction booklet and instructional DVD. Replacement belt kit contains 6 belts, two of grit. 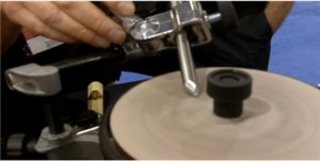 The Work Sharp 3000 wood tool sharpener let’s you monitor stock removal from above with the “see-through” wheel while a large port provides access from underneath. This works exceptionally well for sharpening large turning tools quickly and efficiently while also providing a means to sharpen and hone carving tools, especially the smaller profiles that require a more delicate touch. 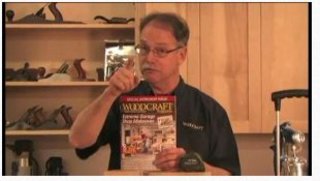 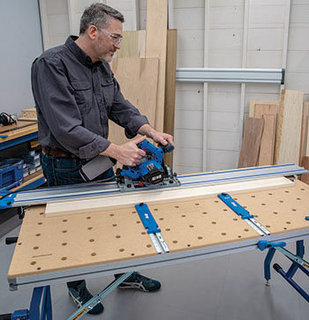 If you have woodworkers and DIYers on your year-round gift lists, check out these products that will make many of their tasks easier and their overall work experience more successful. Plus Sharon has included the last gift idea just for fun – an intriguing wood model.