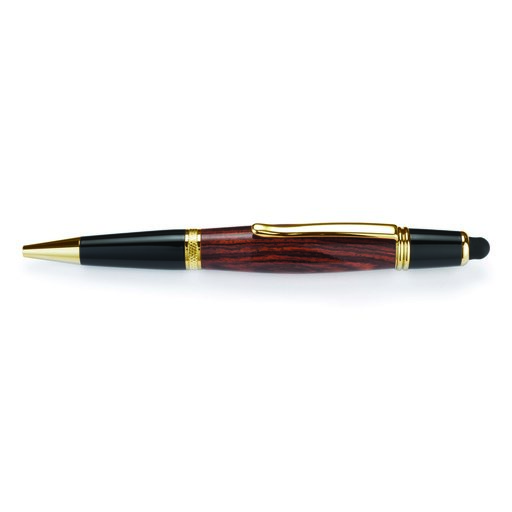 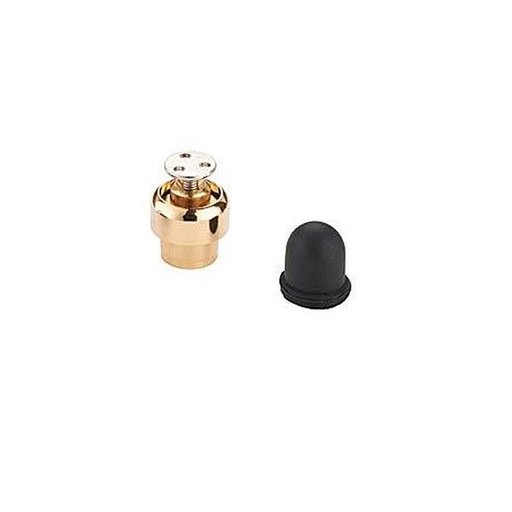 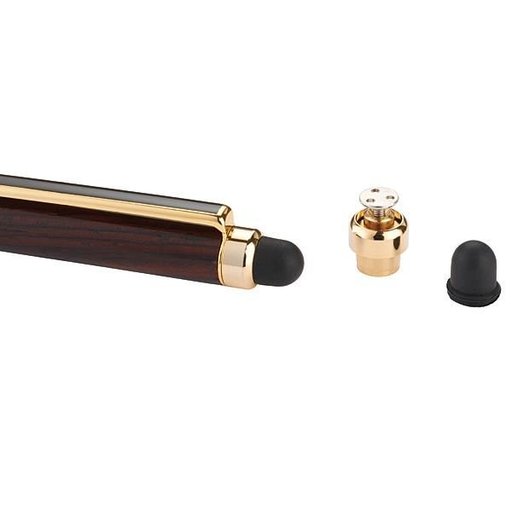 4.19 out of 5 stars (21) Reviews
Write a Review
In Stock check in-store availability

If you like sleek, smooth, refined lines and the distinct feel of a quality writing instrument in your hand, look no further. This kit features a Capacitive Soft Touch Stylus Tip in the end cap...

If you like sleek, smooth, refined lines and the distinct feel of a quality writing instrument in your hand, look no further. This kit features a Capacitive Soft Touch Stylus Tip in the end cap finial that will work on popular touch screen devices such as the iPad®, iPhone®, Android™ and other capacitive touch screens. Utilizing the same single tube construction as the original Wall Street Pen, this new generation features the easiest assembly of any pen kit we offer.
Features: 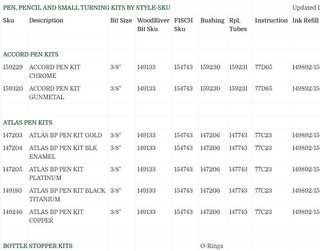 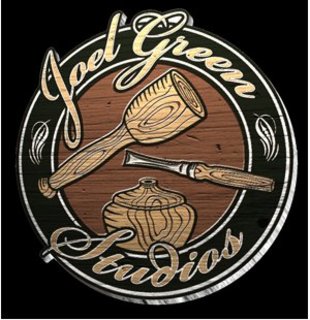 You cannot get any closer to Woodcraft’s Woodworking Adventures theme, representative of its logo and all it stands for, than Joel Green’s adventures in becoming a woodworker.

In just about every shop you will find a box or bin of scrap wood.  Together with replacement parts from our store turning departments you can create different sizes and shapes for all sorts of items.  Thinking outside of the box and your imagination is all you need! 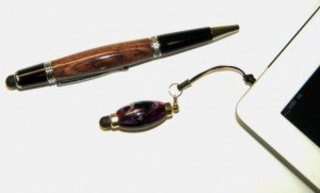 As new electronic technologies continue to flood the market in the way of smart phones, tablets, touch screens, iPods, cameras and ultrabooks, Woodcraft makes it easier to operate these screens with a new stylus. A stylus is an instrument for writing on computer displays, text or draw lines on a surface as input to the computer device, leaving the screen clean from smudges fingerprints, scratches, or damaging the screen in any way.