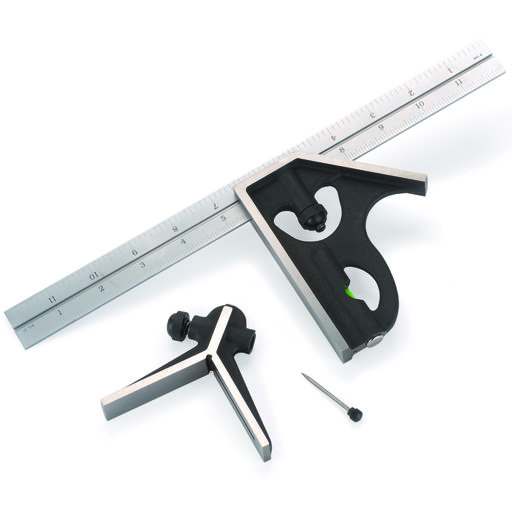 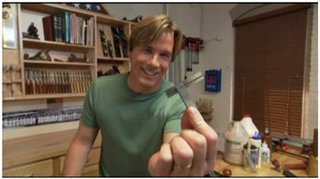 Working with your hands in creating fine furniture is not a thing of the past. The old adage of “what you put into your work, is what you get out of it”, still holds true today. Rob Cosman is the epitome of this statement. Teaching handcut joinery is a small yet essential part of woodworking when using dovetail construction. Experience is the other piece that comes in time. When you first start in any venue of woodworking, you sometimes need an expert to help you along. Rob Cosman, Your Hand Tool Coach has been inspiring new and experienced woodworkers with fine woodworking techniques for many years. His insight, wisdom and patience goes beyond perfection. If you have attended any of his classes, shows, or workshops, you know what I am talking about. He captures the audience right from the start as he really gets into what he does best… sharing and teaching. 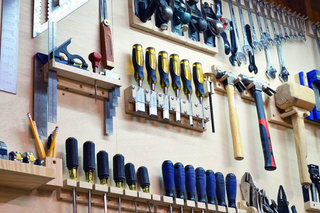 No matter the size of your workshop, having it well-organized is the most efficient use of your space as well as your time. This project may just motivate you to get organized once and for all, and keep it that way.

Does it feel like you spend more time sharpening than turning? Easy Wood Tools has designed a complete turning tool set that eliminates sharpening by employing four-sided replaceable carbide cutters. Thanks to the cutter’s unique design, there’s no bevel angle to figure out: the tool can cut from left to right, or right to left, even straight in, simply by keeping the tool flat on the rest and parallel with the floor. 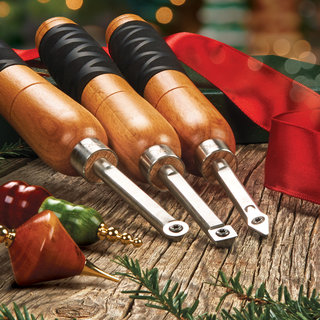 The Twelve Gifts of Christmas Brought To You By Woodcraft!

If your gift list includes woodworkers and folks who enjoy home improvement and DIY projects, let Woodcraft help you with 12 super gift ideas. To learn more about these products, check out this Woodworking Adventures blog. 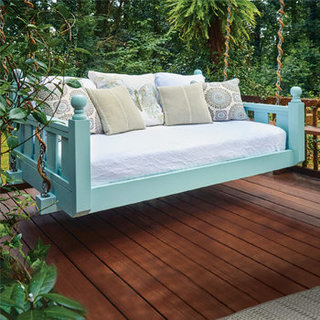 Be ready when spring arrives to get busy sprucing up your home’s exterior and its outdoor living space. Invest family time to envision what projects would transform it into a more organized, inviting retreat from the hustle and bustle of everyday life. 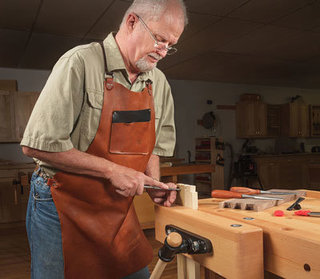 Gifts Dads Can Use To Work Wood Smarter and Easier

Give the Dads on your Father’s Day Gift List who are woodworkers something that will contribute to an enjoyable project experience, whether it’s building cabinets, furniture, boxes or something else. To jumpstart your list, Woodcraft offers a few suggestions from the 30,000 products available at your local Woodcraft retail store, through the monthly catalogs, and at woodcraft.com.