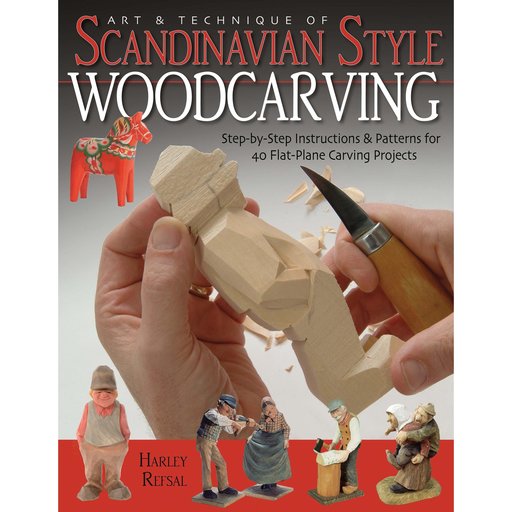 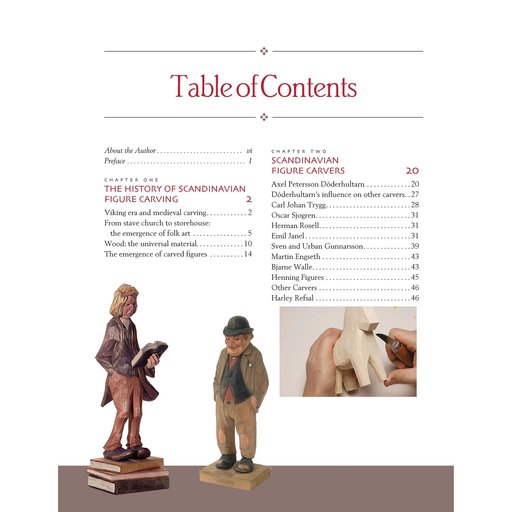 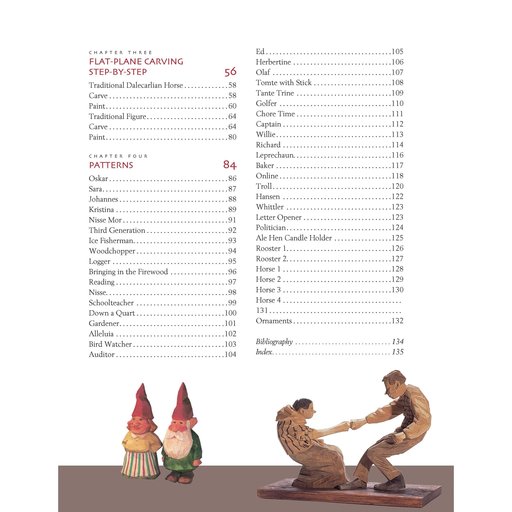 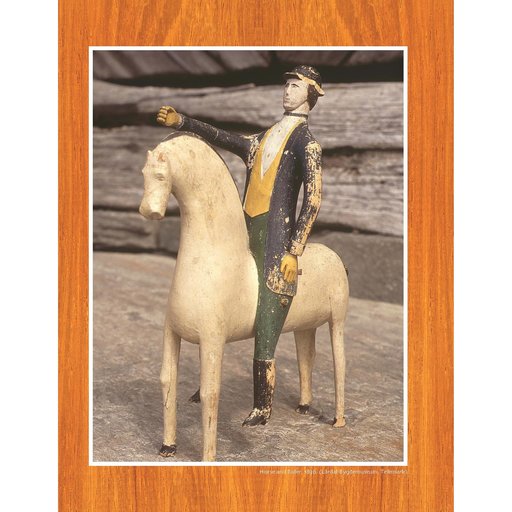 Scandinavian-style carving projects. Includes two step-by-step demonstrations and more than 40 patterns. Author Harley Refsal is an internationally recognized woodcarver who has been decorated by the King of Norway for his contributions to Norwegian culture. A professor of Scandinavian...