CHECK OUT OUR NEW PRODUCTS! 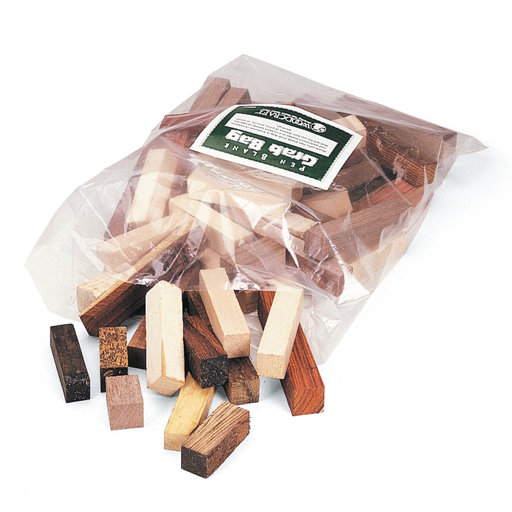