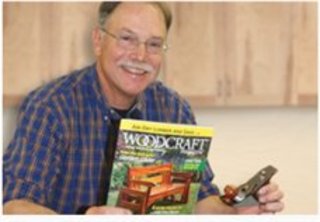 Make shopping for Dad easy this year with a Woodcraft Father’s Day Gift List from Scott Phillips, co-host of The American Woodshop with his wife Suzy. Check out Scott’s selections in the list below, or watch the video at the end of this blog to learn more. 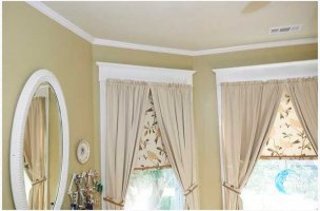 Create a dramatic new look throughout your home or highlight one area with crown molding – the key to an upscale look for walls, windows, doors, cabinets and more. Homeowners will find the tools and supplies necessary for crown molding projects at Woodcraft. 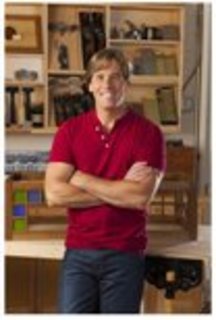 Rough Cut – Woodworking with Tommy Mac will begin its sixth season on public television Saturday, Oct. 3, with one of four episodes that will feature the nation’s best woodworkers in a new Master Showcase Series. Woodcraft provides major funding for the Emmy®-nominated woodworking series hosted by Thomas MacDonald. 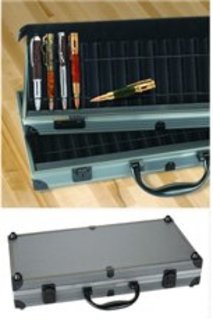 “Woodcraft customers’ feedback led to a redesign of our pen case,” product development manager Ben Bice said. “They asked for more flexibility, specifically the ability to lie flat. We took the customer suggestions and went above and beyond.” 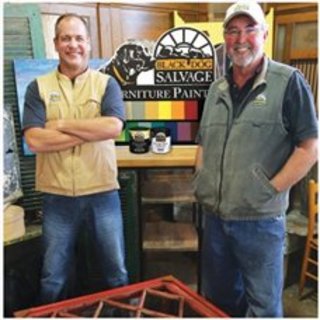 Woodcraft is now the exclusive retailer for a brand-new furniture paint and topcoat developed by Black Dog Salvage, a prominent architectural salvage company based in Roanoke, Virginia, that is also the home of the reality-style TV show Salvage Dawgs. 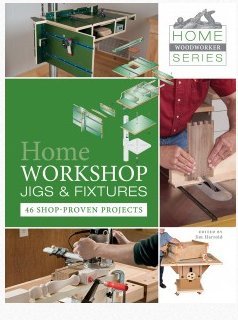 (October, 2014) More than 13,000 one-of-a-kind wood pens crafted at Woodcraft’s 11th Turn for Troops National Turn-a-Thon are on their way overseas and to rehabilitation centers – gifts for military personnel who serve to protect the United States.

(October 2013) Woodcraft will mark a decade of sponsoring its annual Turn for Troops National Turn-a-thon when volunteer woodturners gather at Woodcraft stores nationwide on the weekend of Nov. 9-10 to craft pens for men and women in the armed forces.

(October 2011) You can honor an American soldier by turning a wooden pen during the eighth annual Turn for Troops National Turn-a-thon at Woodcraft stores nationwide on Saturday, Nov. 12. Since the first national turn-a-thon in 2004, Woodcraft has sent a total of 75,000 (12,568 in 2010) one-a-kind wood pens to American service personnel actively deployed overseas and in rehabilitation facilities in the US. In addition to the annual turn-a-thon, some stores schedule multiple Turn for Troops events, and many Woodcraft customers and employees turn pens on their own.

(October 2009) For a sixth year, Woodcraft stores nationwide will conduct turn-a-thons making handmade pens during Veteran’s Day Weekend, Saturday November 7, 2009, with the goal of making and then sending thousands of handcrafted pens to American service personnel actively deployed overseas. The public is encouraged to participate.